Coronavirus: Electricians and plumbers told to keep working in private homes despite lockdown 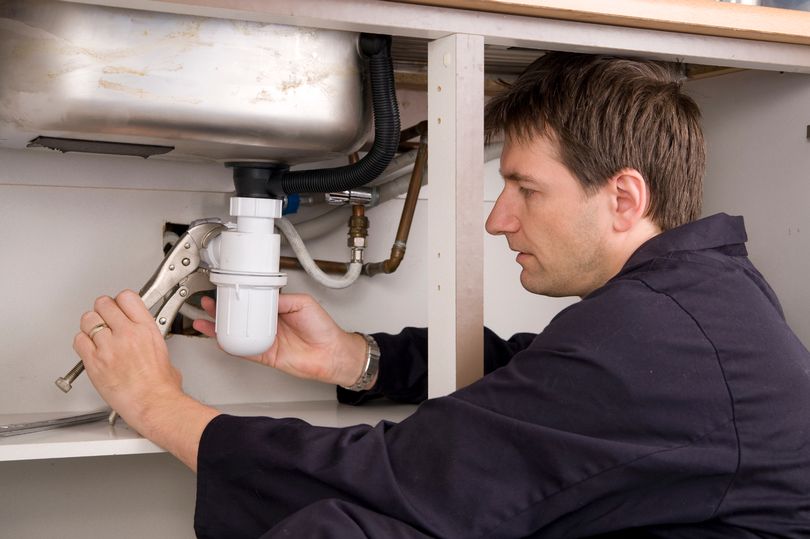 Electricians, plumbers, decorators and handymen have been told to keep working in people's private homes despite the coronavirus lockdown.

The government issued new guidance today confirming domestic work can continue - despite people being ordered to keep out of each other's households to stop infection.

The advice is likely to prompt a furious new row over the lack of protection for self-employed people amid the pandemic.

Millions of people's jobs in pubs, bars, hotels and "non-essential" shops have been shut down as a result of the Covid-19 pandemic with their wages covered by the government.

Yet after an expansion of Universal Credit was branded not enough last week, the government has still not come forward with a similar package of support for the self-employed. Chancellor Rishi Sunak is working on a package to be announced later this week.

It comes as Boris Johnson is under growing pressure to stop non-essential workers heading into work.

The Prime Minister has faced calls from across the political spectrum for more stringent rules so workers are not placed at risk, and public transport is not overwhelmed.

Mr Johnson, who will appear before MPs on Wednesday for Prime Minister's Questions in the Commons, has so far resisted the pressure.

He said: “The judgement we have made is in work, in many many instances, the 2-metre rule can be applied. In my workplace in the House of Commons you can see it every day."

The government's new guidance on tradesmen says work can continue if neither the worker nor the householder is self-isolating due to coronavirus.

It adds no work should be done in the homes of the 1.5million most at risk people who the NHS has told individually to stay in their homes for 12 weeks.

The guidance says: "It will be important to ensure that Public Health England guidelines, including maintaining a two metre distance from any household occupants, are followed to ensure everyone’s safety.

"No work should be carried out in any household which is isolating or where an individual is being shielded, unless it is to remedy a direct risk to the safety of the household, such as emergency plumbing or repairs, and where the tradesperson is willing to do so.

"In such cases, Public Health England can provide advice to tradespeople and households.

"No work should be carried out by a tradesperson who has coronavirus symptoms, however mild." 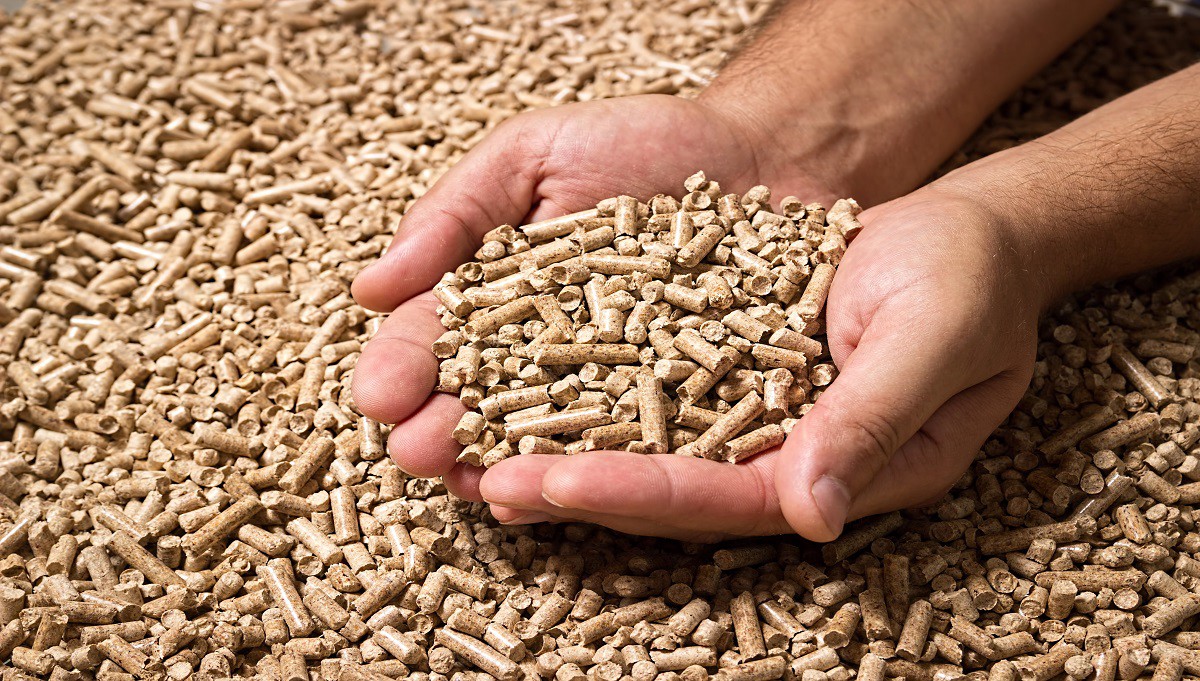 The U.K. wood pellet market began around 2002, as a few small-scale pellet producers invested in workshop-scale pellet mills to add value to their waste dust and shavings. Most of these pellets made their way into coal conversion projects in local authority or public administration buildings such as schools and offices, and it wasn’t until [...] 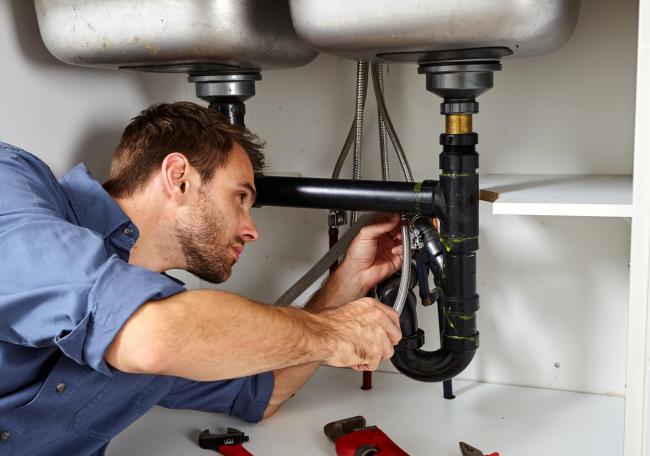 Why plumbing industry is thriving in an age of robotics

Industries which innovate and adapt to changing circumstances have a fighting chance of survival in a fiercely competitive commercial environment. That is one of the fundamental reasons that the plumbing and heating sector is now more buoyant than it has been for many years.From an employer’s perspective, business in Scotland is riding a wave, with [...] 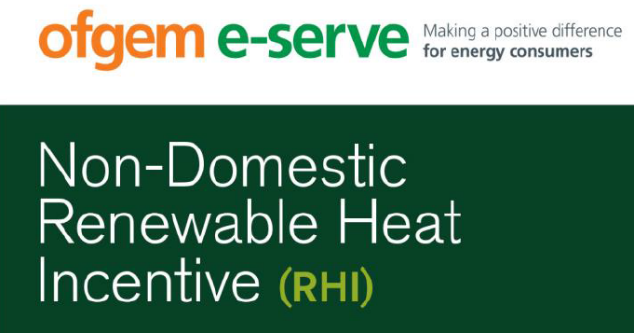 PS24 Are proud to announce that we have secured a great deal from Grundfos uk to now start to sell their range at some of the best prices around.Give us a call to receive a no obligation quotation Game ChangersAt Grundfos we are very proud to have been at the forefront of technology when it comes [...]

How can the condensate pipe be thawed?

After last years fiasco i have personal experience of this , the weather had dropped to below zero for several days and then suddenly the boiler decided to stitch its self off with a funny gurgling noise!  The RED warning light was on and no matter how many times i tried to reset the flipping [...] 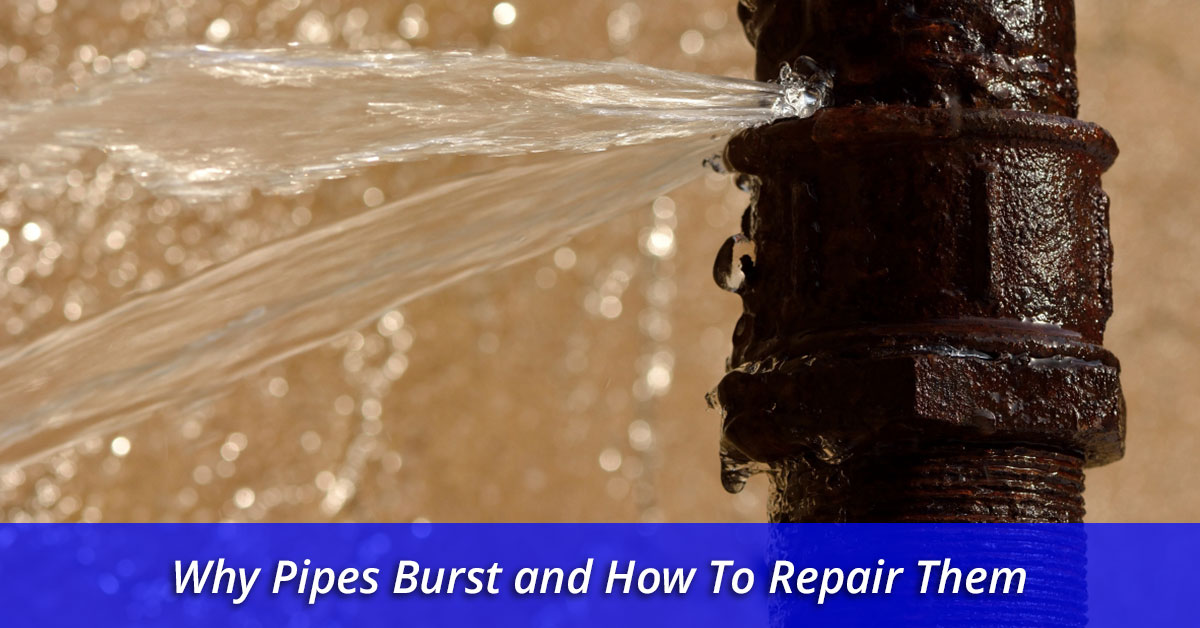 Why Pipes Burst and How To Repair Them

Anyone with experience cooking bangers for a breakfast fry up has probably experienced that moment when the casing bursts and all that glorious fatty juice spills out and sizzles into the pan. It feels like an awful waste of that delicious flavour, right? Well, every split banger can be a lesson for you concerning your [...] 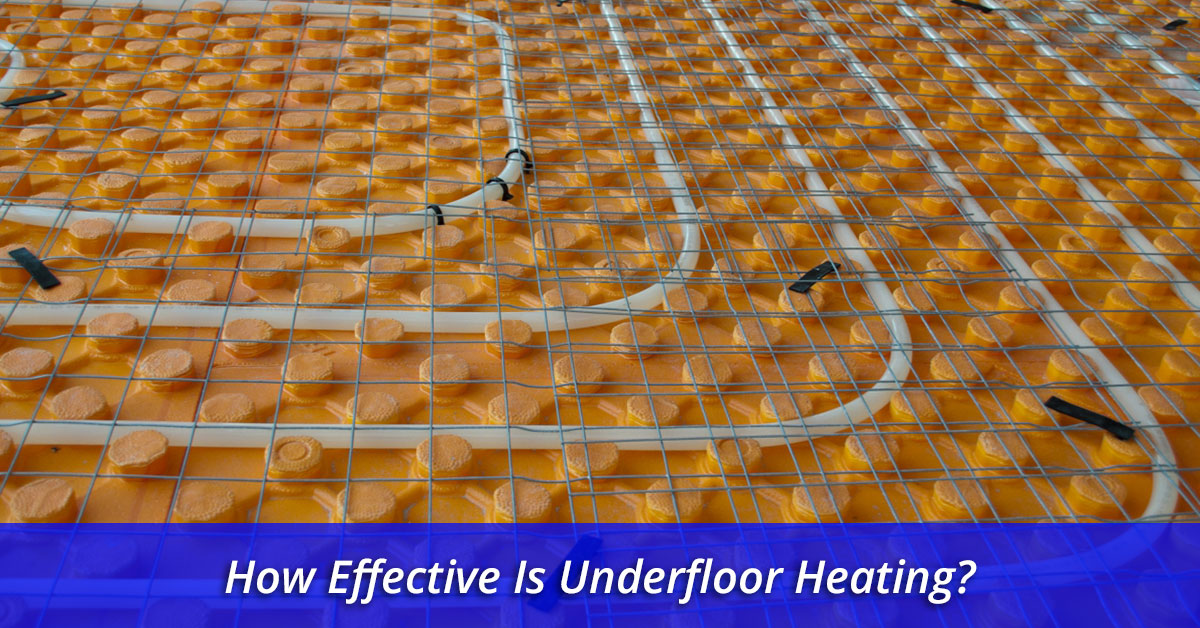 How Effective Is Underfloor Heating?

During the frigid temperatures of winter, nothing seems more important than properly working heat in your home - until the heating bill arrives and makes your heart stop. Of course you want to stay warm during the winter, there’s no denying that. Aside from avoiding hypothermia and a slow death by freezing, proper indoor heating [...]

Welcome to your blog! A blog is a great place to share details on your products, business and whatever else you think your shoppers might like to hear from you. You can include photos in your blog posts and even videos. For ideas and inspiration on how to structure your blog, take a look [...]